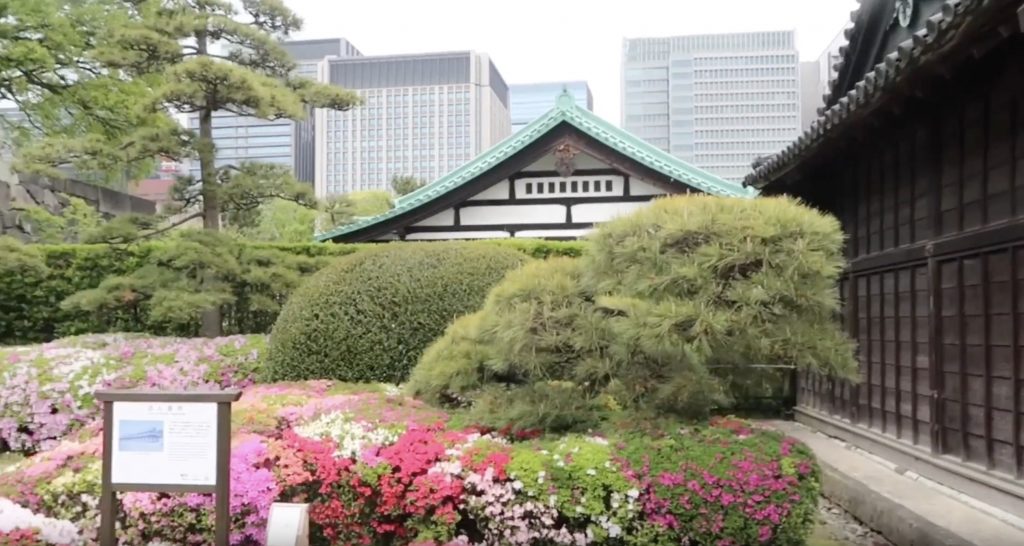 The East Gardens of the Imperial Palace

As you may know, I recently returned from a week-long visit to Tokyo. It was the first time a UBC president has travelled to Japan since Stephen Toope went there in 2010.

While there, I visited the University of Tokyo, as well as two Japanese firms that regularly hire UBC coop students. I also engaged with UBC alumni and donors living in Japan, met with the Canadian ambassador and Princess Takamado and spent a bit of time with some of my Japanese relatives.

It was a wonderful experience. Tokyo is an amazing city – lively, bustling and home to great food and shopping and an amazing public transportation system.

My first official engagement was at the Canadian embassy, where I met with His Excellency, Mr. Ian Burney, the Canadian ambassador to Japan. We discussed many things, including Canadian initiatives with Japanese universities and government partners, opportunities in Japan for co-op student placements, and ways in which UBC can utilize the embassy’s extensive facilities (theatres, work rooms, library) for study abroad programs, etc. 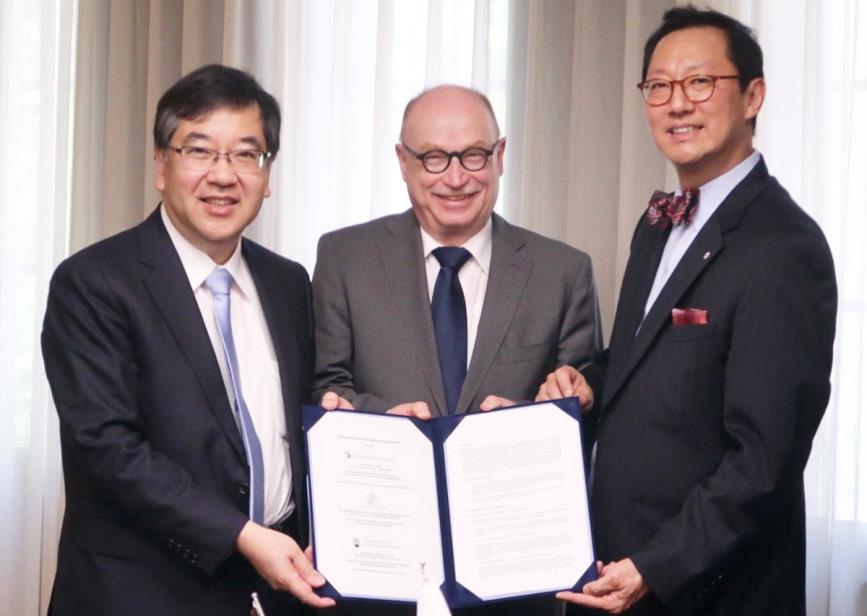 The signing represents the culmination of decades of informal collaboration and will create one of the world’s foremost centres for research in this field. (Find out more about the agreement at https://science.ubc.ca/news/ubc-max-planck-joined-utokyo-quantum-materials-collaboration).

It was a pleasure to visit the University of Tokyo, Japan’s most prestigious university, where, on behalf of UBC, I re-signed two academic cooperation agreements. U Tokyo is one of UBC’s most prestigious international partner universities. It’s also a long-standing student exchange partner of UBC’s (since 1978). Indeed, U Tokyo President Makoto Gonokami told me that UBC is one of the most popular student exchange destinations for U Tokyo students.

(By the way, U Tokyo has a great baseball team. I’m looking forward to a game between them and the UBC Thunderbirds!) 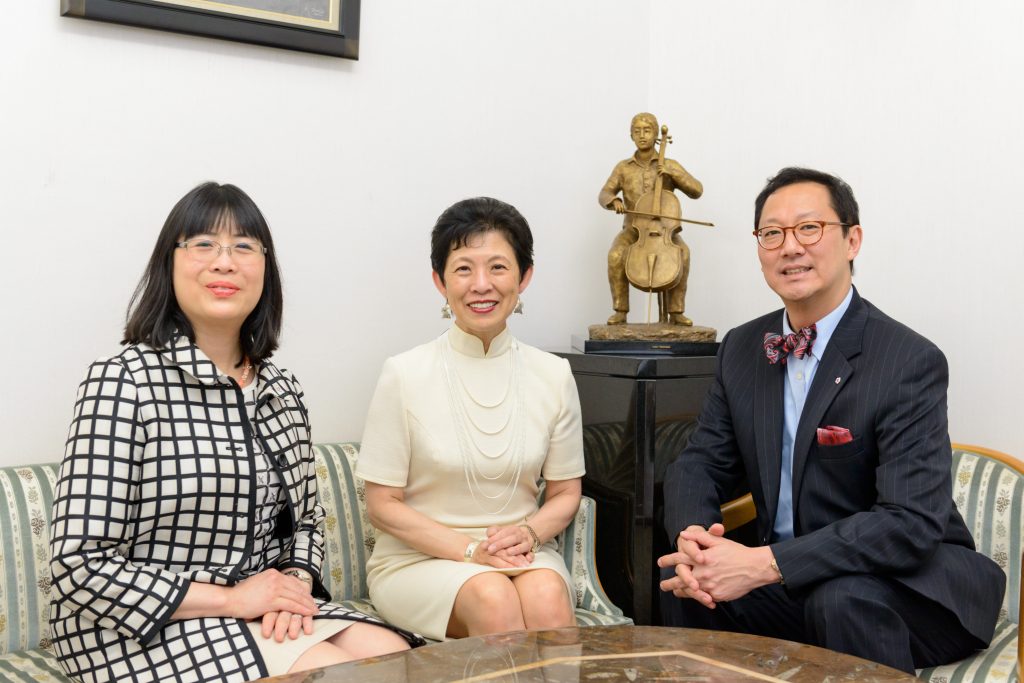 Wendy and I meeting with Her Imperial Highness Princess Takamado

Wendy and I also had the honour of meeting with H.I.H. Princess Takamado, a long-time friend of Canada. The Princess has visited UBC on several occasions, most recently in 2013, and she’s very fond of Pacific Northwest Indigenous art. (She also shares my passion for the cello.) I invited her to visit UBC the next time she’s in Canada, which we both hope will be soon. 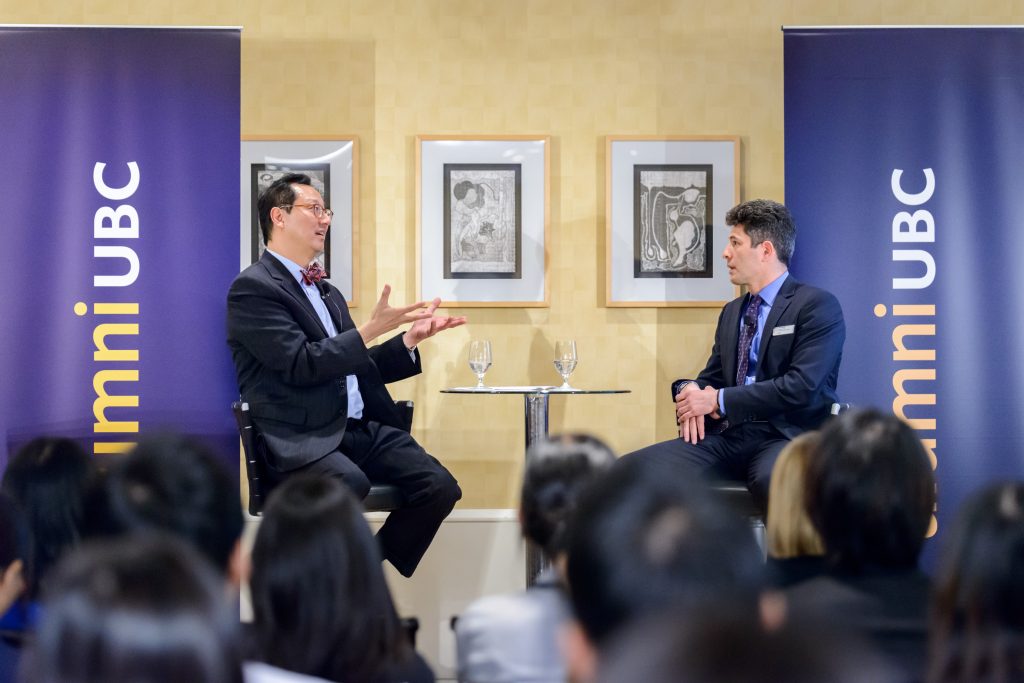 While in Tokyo, I engaged with more than 75 UBC alumni and friends at an “In Conversation” alumni event. There was terrific energy in the room, as I moderated a talk with Prof. Andrea Damascelli, the scientific director of the Stewart Blusson Quantum Matter Institute, and the new UBC-Max Planck-U Tokyo Centre for Quantum Materials. 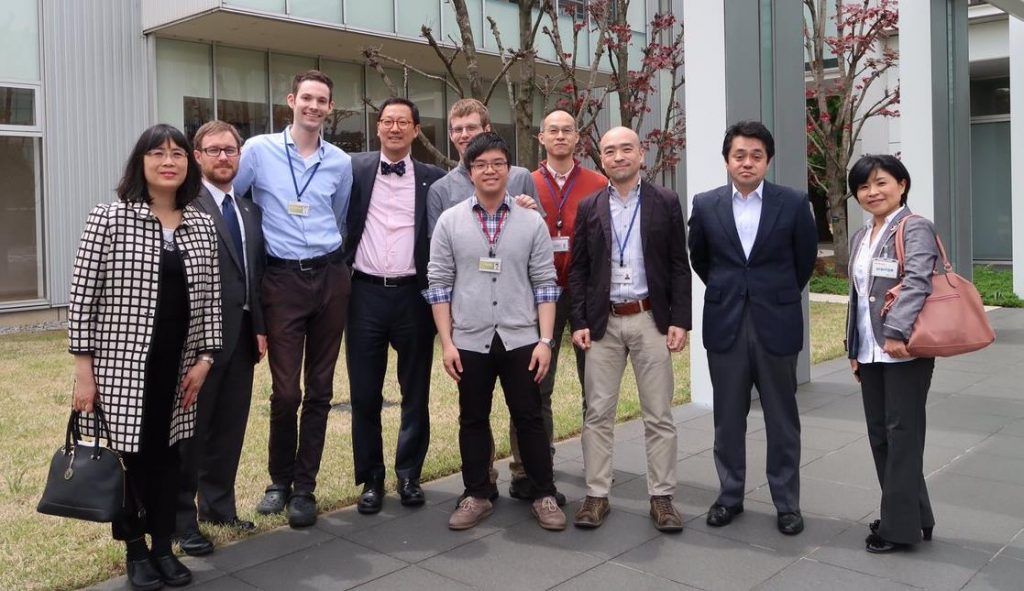 With staff of the Honda Research Institute and UBC coop students

I also visited two large Tokyo-based employers: the Honda Research Institute (the R & D arm of the iconic manufacturer) and Rakuten Inc., the leading Japanese e-commerce company and one of the fastest growing firms in the country. Both organizations host UBC coop students doing work terms. It was fascinating to tour these facilities – the Honda Research Institute is working on smart homes, machine learning and robotics as well as cars and motorcycles, for example.

Overall, it was a highly successful trip, and laid many building blocks for UBC’s future engagement with key Japanese partners. I look forward to returning to Japan someday soon!