UBC: Proud to be a Pacific Rim university 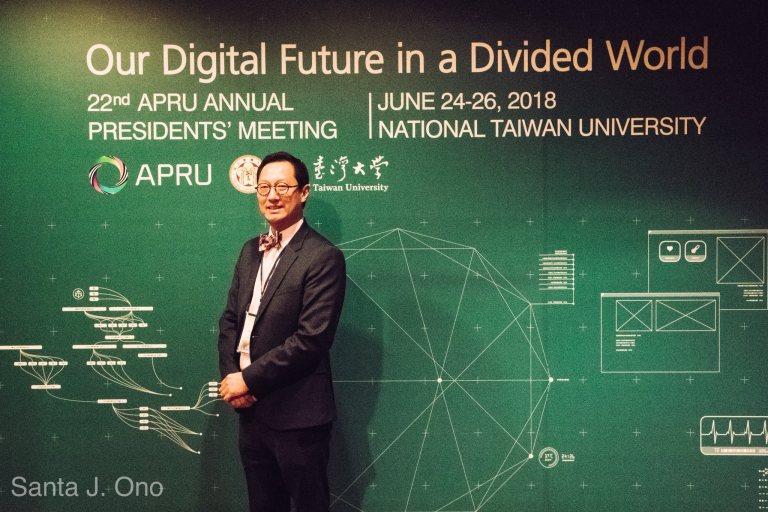 Earlier this week, I took part in the annual presidents’ meeting of the Association of Pacific Rim Universities (APRU). The 50 member institutions are located in Australia, Canada, Chile, China, Indonesia, the United States and 10 other countries, and include some of the world’s most prestigious and influential universities.

The annual meeting, which took place in Taipei, Taiwan, allowed us to exchange ideas, discuss common issues, and cement partnerships. The theme of the meeting was Our Digital Future in a Divided World, and I participated in a panel discussing Public Trust and the Changing Role of Universities. I was also honoured to be appointed to the APRU Steering Committee. 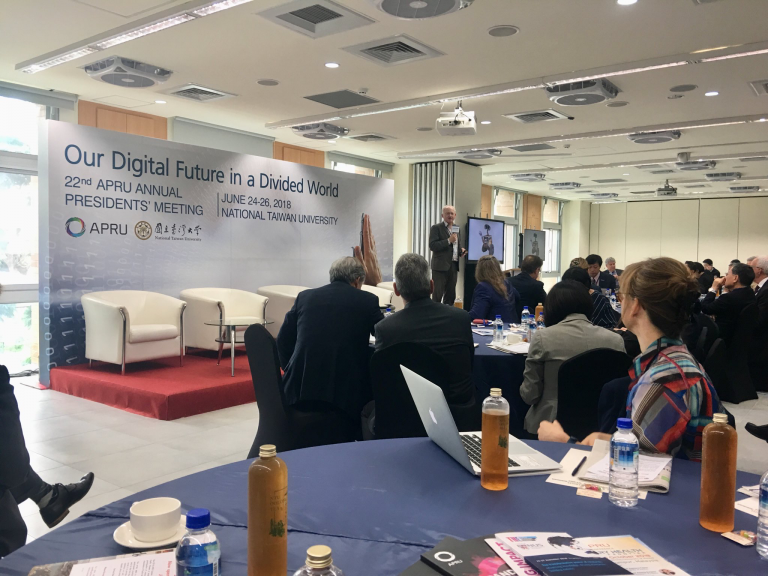 An APRU session on the impact of AI on the workforce of the future.

The APRU meeting took place at National Taiwan University, which was founded in 1928 and is one of the top-ranked universities in the world. I was very impressed by NTU, its students, faculty and facilities. Thank you, NTU President Dr. Tei-Wei Kuo, for being such a gracious host. 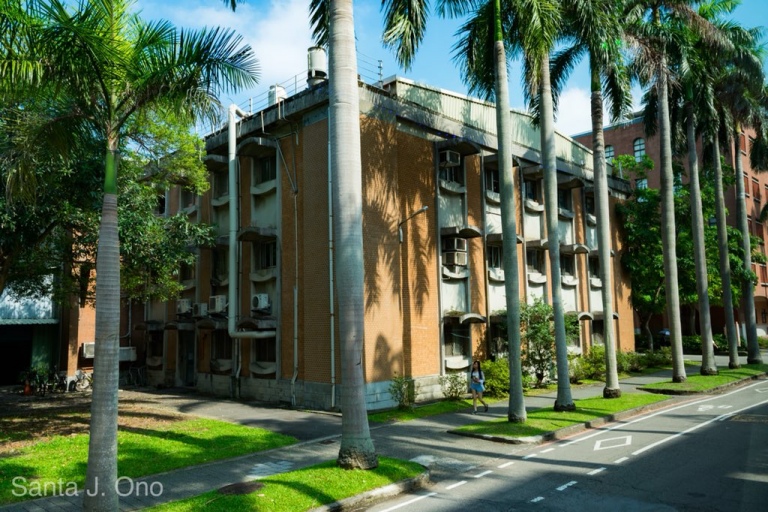 The campus of National Taiwan University in Taipei.

While in Taiwan I also met with Ms. Linda Liu, president of the National Council of Women of Taiwan, and Ms. Jean Liu, chair of the Taipei Culture and Education Foundation. We are forever grateful for their family’s gift that made the Liu Institute for Global Issues possible at UBC. 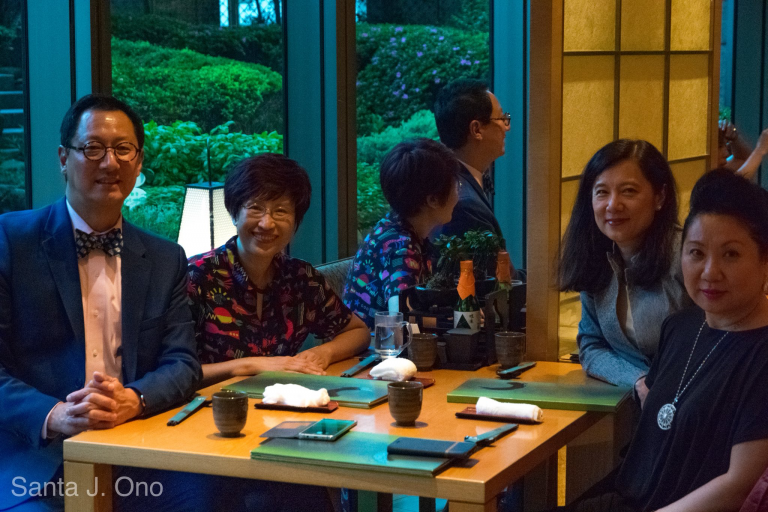 With Linda and Jean Liu.

I also had the honour to meet with Master Cheng Yen, founder of the Buddhist Compassion Relief Tzu Chi Foundation and one of the most influential figures in the development of modern Taiwanese Buddhism. She is an amazing woman, leading a major international humanitarian and non-governmental organization with more than 10 million members worldwide throughout 47 countries. 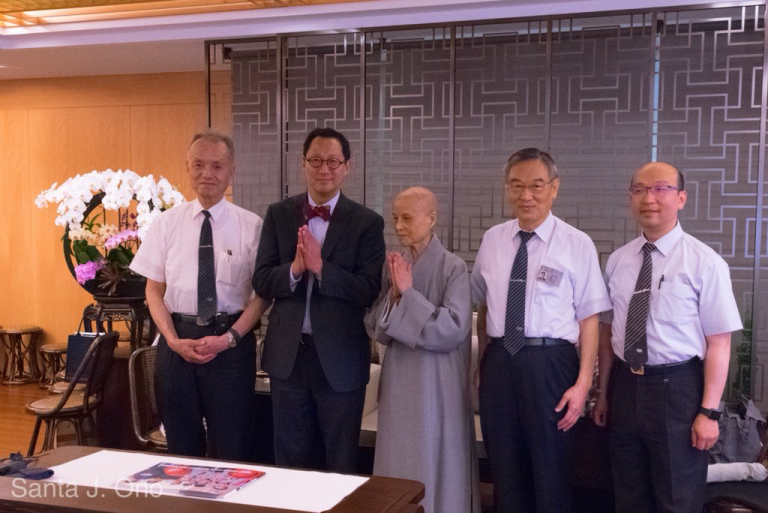 With Master Cheng Yen (centre) of the Tzu Chi Foundation.

I’m proud of UBC’s membership in the Association of Pacific Rim Universities. Borders should have no meaning when it comes to knowledge discovery and dissemination. We benefit most when we work together. Indeed, UBC was recently named North America’s most international university thanks in large part to its extensive and intensive international collaborations, many of which are with other Pacific Rim universities. I look forward to increasing and deepening those collaborations in coming years.