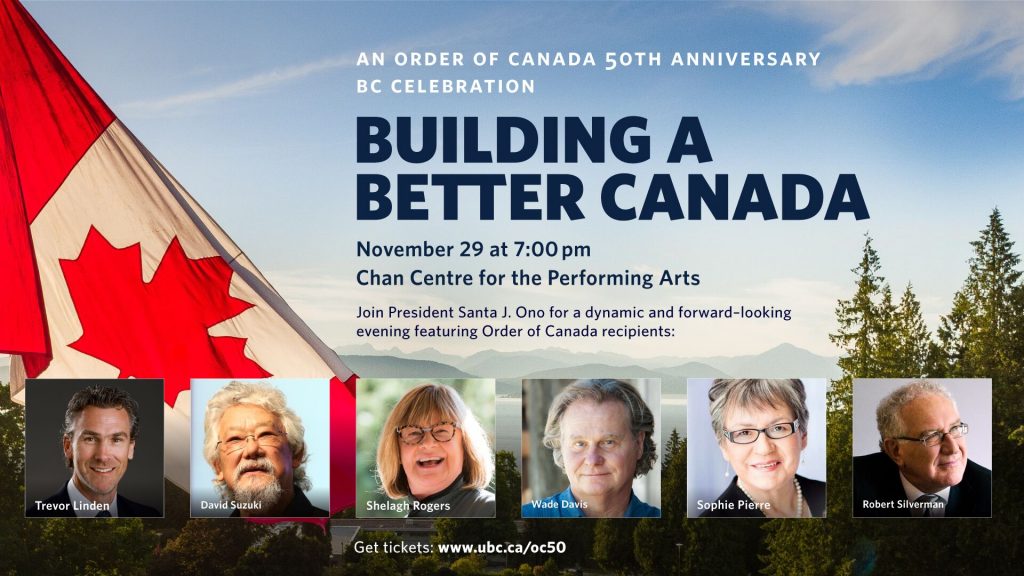 As Canada’s 150th anniversary year draws to a close, this is a good time to reflect on this country, its history and its future.

Canada has much to be proud of – our contributions to both global peacekeeping and defence against tyranny, the Charter of Rights and Freedoms, our welcoming of Syrian refugees, our scientific and medical discoveries, our outsize contributions to world literature, to name a few. At the same time, there is much in our history that is less praiseworthy. Our treatment of women, of minorities, of Indigenous peoples, has often been unacceptable. Too often have we shut our borders to those who need refuge, and we have contributed much to the environmental destruction of the planet. We also cannot forget that the nation of Canada itself was established on Indigenous land without consent of the peoples already living here.

How do we build a better Canada; one that acknowledges and learns from our past errors and builds on our accomplishments? I’ll be discussing that question with some of Canada’s foremost thinkers and visionaries on November 29 at a celebration marking the 50th anniversary of the Order of Canada.

The Order of Canada was established in 1967 in honour of Canada’s 100th birthday by Her Majesty Queen Elizabeth II. It recognizes outstanding achievement, dedication to the community and service to the nation. Since its creation, more than 6,000 people from all sectors of society have been invested into the Order. Fittingly, the motto of the Order is “They desire a better Canada.”

I’m proud of UBC’s Order of Canada recipients, whether students, faculty, staff, alumni or friends of UBC – they reflect well on the university and its vision to foster global citizenship, advance a civil and sustainable society, and support outstanding research to serve the people of British Columbia, Canada and the world.

The UBC-hosted event on November 29 promises to be memorable. It starts with a schools event that will see more than 400 Lower Mainland students meeting in small groups with members of the Order of Canada at the Chan Centre. The afternoon features workshops on building a better Canada and in the evening, there’ll be a piano performance by Order of Canada recipient and professor emeritus Robert Silverman, and talks by these Order of Canada recipients:

They’ll be sharing their thoughts on how to build a better Canada, along with moderator Duncan McCue, host of CBC Radio’s Cross-Country Checkup.

I hope you can join us. You can obtain tickets for the evening event at https://chancentre.com/events/building-a-better-canada/. Please hurry, as tickets are going quickly.