Office of the President
Home / Blog / 2018 / June / 12 / The President’s Medal of Excellence: “A significant contribution to the purposes and ideals of the university”

The President’s Medal of Excellence: “A significant contribution to the purposes and ideals of the university” 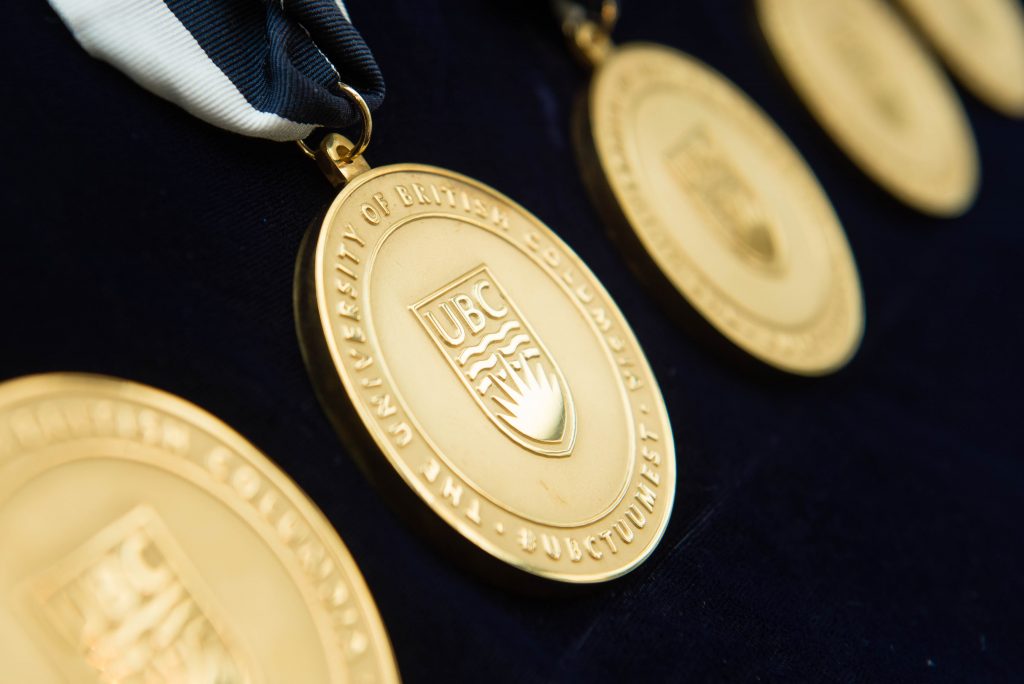 This week I had the honour of presenting the University of British Columbia President’s Medal of Excellence to five of the University’s strongest supporters – Linc Kesler, Bill Levine, Risa Levine, Jim Pattison and Angela Redish.

For members of the academic community, either internal or external to the university, a significant contribution may be in education, research, or administrative service. The recipients should show excellence in their fields of endeavor which also contribute significantly to the mission and ideals of the university.

For members of the non-academic community, a significant contribution may be through the excellence of their efforts either external or internal to the university.

This year’s recipients – the first – more than meet the requirements, and I am grateful for all they have done for UBC and the province of British Columbia. 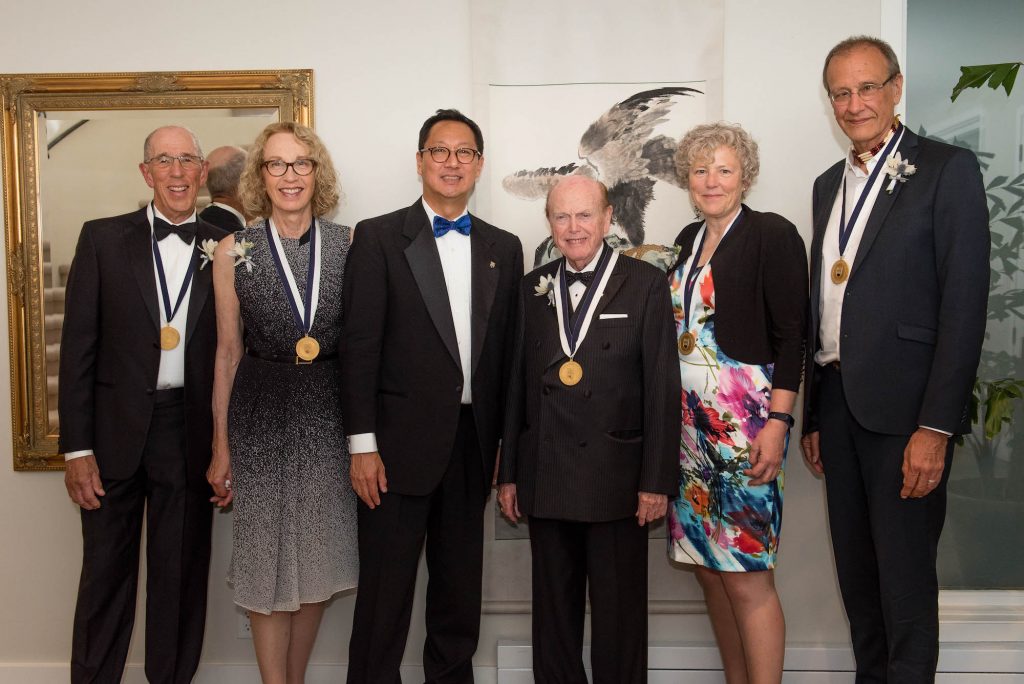 You can read more about the recipients at https://president.ubc.ca/medal-of-excellence/2018-recipients/. Below, I explain why each of them has received the medal: 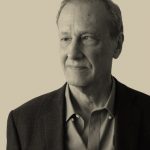 Linc Kesler: UBC is grateful for Linc Kesler’s clear vision and hard work to establish the Indian Residential School History and Dialogue Centre, his dedication to the Reconciliation Pole, and his leadership in advancing the commitments of UBC’s Aboriginal Strategic Plan. His efforts in nurturing the University’s relationship with the Musqueam community and advocacy for Aboriginal peoples at UBC and in Canada perfectly reflect the inspiration for this medal. In addition his thoughtful and considered counsel as Senior Advisor to the President on Aboriginal Affairs has been invaluable. 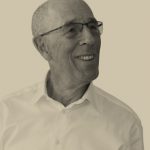 Bill Levine: UBC is grateful for Bill Levine’s numerous contributions to the health and prosperity of British Columbia through his service to and support of advanced education, the Jewish community, and many other organizations throughout the province. A leading UBC alumnus, Bill has made many contributions to business excellence, and his determined volunteerism and generosity throughout Vancouver have greatly contributed to a more civil and sustainable society. As chair of the UBC Board of Governors, a generous benefactor, member of UBC’s Dean’s Advisory Councils for the Sauder School of Business and the Faculty of Arts, and a member of UBC’s start an evolution fundraising and alumni engagement campaign cabinet, Bill Levine has been an ardent supporter of UBC and instrumental in the university’s significant growth. 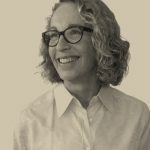 Risa Levine: UBC is grateful for the Honourable Madam Justice Risa Levine’s selfless commitment to her profession, the community and our university. One of UBC’s foremost alumna, Madame Justice Levine has shown remarkable leadership in the judiciary as a Justice of the Supreme Court of BC and member of the BC Court of Appeal. She has impacted many lives as a result of her tireless volunteerism with organizations like the national Tax Advisory Committee, the Vancouver Stock Exchange, the Vancouver Foundation, the Jewish Federation of Greater Vancouver and many others. Her generosity towards UBC, as an adjunct professor at the UBC law school, a member of the Dean’s Advisory Committee for the Centre for Business Law, chair of the successful fundraising campaign to endow a chair in feminist legal studies and leading benefactor to key initiatives on campus, has enabled the university to evolve into the leading institution it is today. 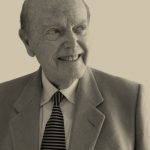 Jim Pattison: UBC is grateful for Jim Pattison’s remarkable devotion to enhancing our province. As a business leader, he has built a reputation for quality, integrity and commitment, growing the Jim Pattison Group into one of Canada’s largest privately held companies. His commitment to business leadership and community building helped Vancouver become a leading international city. A former UBC student, Mr. Pattison led the organization of Expo ’86, helped bring the 2010 Winter Olympics to Vancouver and has greatly enhanced hospitals and patient care in British Columbia and Saskatchewan through his remarkable philanthropic efforts. The Jim Pattison Foundation—one of Canada’s most generous private foundations—has touched the lives of countless people throughout Canada. 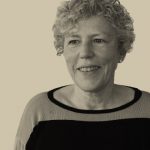 Angela Redish: UBC is grateful for Angela Redish’s unwavering dedication to transformative learning and the students and faculty of UBC. Angela has worked as a senior advisor to UBC President Stephen Toope, acting as a faculty liaison and providing advice on the university budget and government relations. In 2012, she was Vice-Provost and Associate Vice-President Enrolment and Academic Facilities, and then Provost pro-tem, working with me in my first year. She has also been actively involved in establishing the Vancouver School of Economics at UBC. Angela is known for continually supporting students and colleagues so that they can realize their potential, as well as for her profound belief in the importance of universities to creating strong, resilient societies around the globe. She has diligently helped to enhance the academic impact of UBC, create a vibrant environment on campus and strengthen the student experience at UBC.

This is the first year the Medals will be awarded, and I am truly honoured that these five outstanding individuals are the first recipients. I hope this is the beginning of a proud tradition at the University of British Columbia.