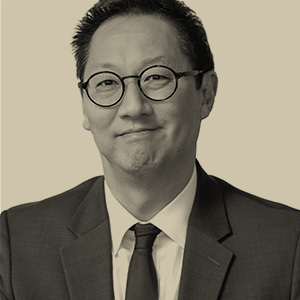 The University of British Columbia is proud to honour Professor Santa J. Ono for his outstanding leadership and service to the University.

Over the past six and a half years, Professor Ono has led UBC with integrity, vision, and wisdom. He has overseen the most successful fundraising campaign in the university’s history, made historic investments in the recruitment of faculty, navigated the university through a global pandemic, and has put UBC on the path to Truth and Reconciliation and to Equity, Diversity and Inclusive Excellence.

Professor Santa Ono leaves a lasting legacy at the University of British Columbia.