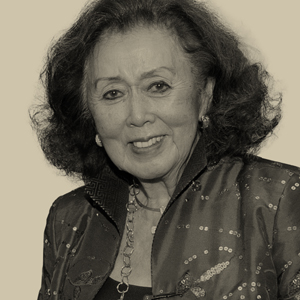 Lily Lee is a beloved philanthropist, community builder and one of UBC’s most exemplary alumni. She grew up in Alert Bay, BC and earned a Bachelor of Science in Nursing in 1956. Lily met her husband Bob when they were both first-year students at UBC—and so began their legacy of service and philanthropy at the university, where their children and several grandchildren are also alumni.

Dedicated to improving community health, Lily worked as a public health nurse in the Downtown Eastside and later served as a member of the UBC School of Nursing Advisory Council. Lily and Bob were partners in the deepest sense and believed that health and education were foundational to ensuring communities could thrive. Their commitment to organizations across the Lower Mainland, including UBC, the YMCA of Greater Vancouver, the Robert & Lily Lee Family Community Health Centre and the VGH & UBC Hospital Foundation, has shaped our communities for the better.