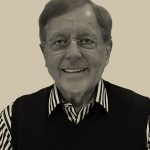 The University of British Columbia is proud to honour Fred Kaiser for his commitments to innovation, entrepreneurialism, and the advancement of education.

Mr. Kaiser is an international leader in the creation of revolutionary power supply whose work has played a key role in the transformation of the high-tech economy of British Columbia. … /more 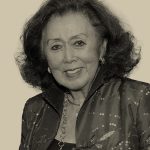 Lily Lee is a beloved philanthropist, community builder and one of UBC’s most exemplary alumni. She grew up in Alert Bay, BC and earned a Bachelor of Science in Nursing in 1956. Lily met her husband Bob when they were both first-year students at UBC—and so began their legacy of service and philanthropy at the university, where their children and several grandchildren are also alumni. …/more 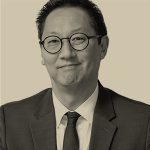 The University of British Columbia is proud to honour Professor Santa J. Ono for his outstanding leadership and service to the University.

Over the past six years, Professor Ono has led UBC with integrity, vision, and wisdom. …/more