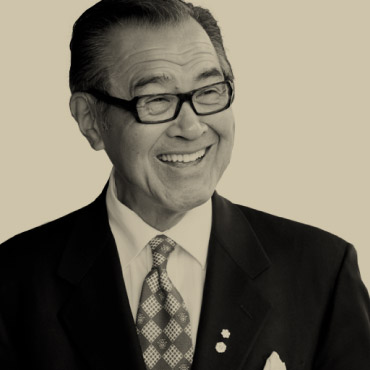 Founder and Chair, The Prospero Group

Known to many as “Mr. UBC,” Bob Lee’s ties to the university are deep.

He is not only a graduate, it was at UBC that he met his wife, Lily. All four of their children attended UBC.

Over the past 30 years, Bob has served on the Board of Governors, as chancellor, and as chair of the UBC Foundation. He was also instrumental in creating the Robert H. Lee Graduate School at the Sauder School of Business.

One of Bob’s greatest contributions was envisioning and founding the UBC Properties Trust in 1988. The trust was among the first in Canada to build market housing on university land to fund its endowment. To date, over $1.6 billion in value has been generated for the UBC endowment.