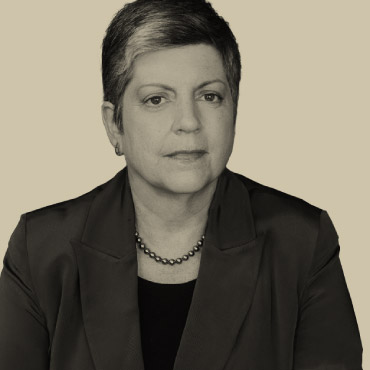 Janet Napolitano is the 20th President of the University of California, and the first woman to serve in this role. She leads a university system of 10 campuses, five medical centers, three affiliated national laboratories, and a statewide agriculture and natural resources program. The UC system has more than 273,000 students, 223,000 faculty and staff, an operating budget of $36.5 billion, and two million living alumni. She is a distinguished public servant, and is the former U.S. Secretary of the Department of Homeland Security and was a two-term governor of Arizona. 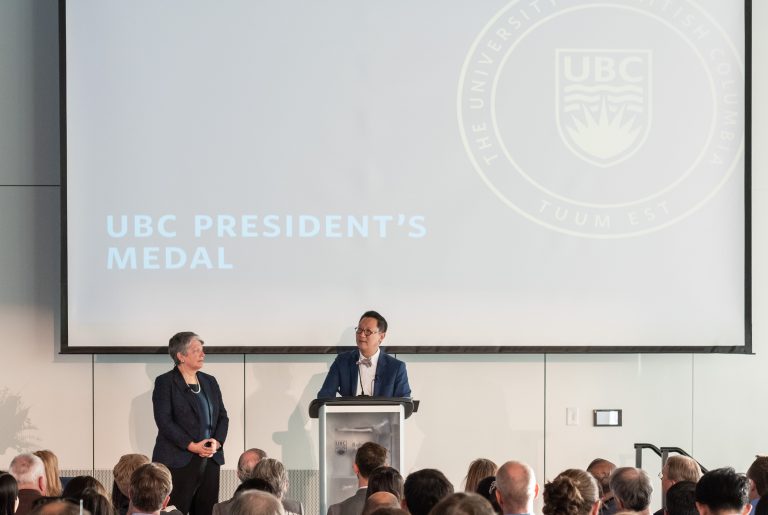 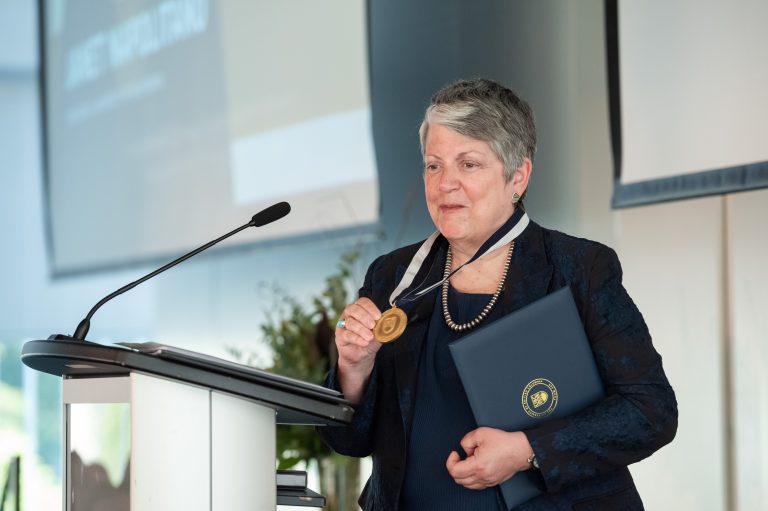