When Larry enrolled in the First Nations Languages Program at UBC it after four decades as a longshore man, it awoke his memory of the imbedded value that the hən̓q̓əmin̓əm̓ language has to self-identity, kinship, culture, spirituality, territory and history prior to European colonisation.

Grant served as Elder-in-Residence at the UBC First Nations House of Learning where he played a key role in educating others about the first peoples who lived here. He is also an adjunct professor with the UBC Musqueam Language and Culture Program within the Institute for Critical Indigenous Studies, where he teaches the first-year hən’q’əmin’əm’ language course. Today he serves the Musqueam people as the Language and Culture Consultant. He is a former band counsellor, a grandfather, educator and cultural practitioner. 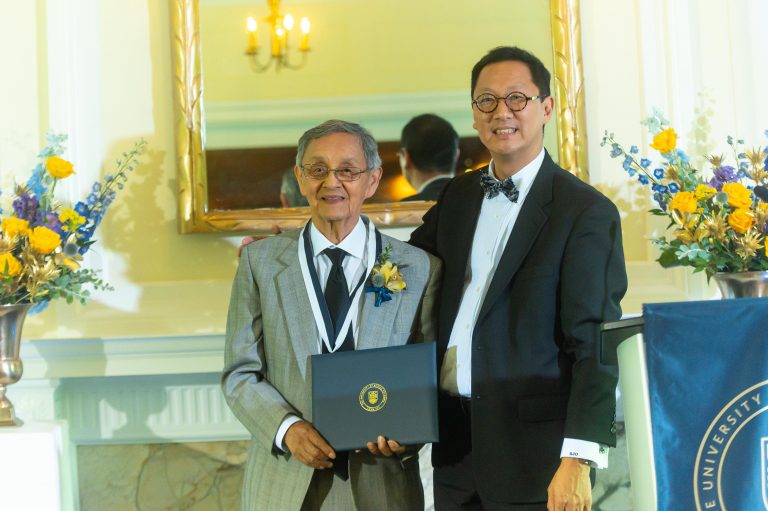