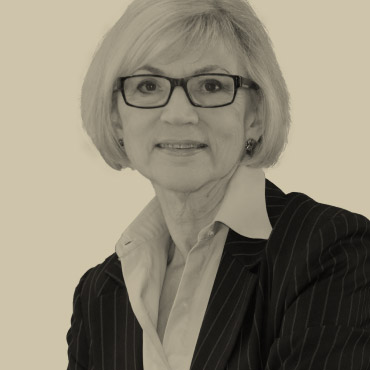 As Canada’s longest-serving chief justice and the first woman in the role, Beverley McLachlin has presided over some of the nation’s most important cases. Throughout her career, she has striven to ensure the primacy of the rule of law, and has promoted impartiality, equality and access to justice for all.

At a gala dinner in honour of her retirement in 2017, Prime Minister Justin Trudeau characterized Beverley McLachlin as “someone who speaks with conviction and, more than that, listens with compassion. She is a consummate Canadian. Someone who wants to build a better world and is willing to work very very hard to make it happen.”

She has received over 35 honorary degrees from UBC and other universities throughout the world, and numerous other honours and awards, including the Order of Canada. 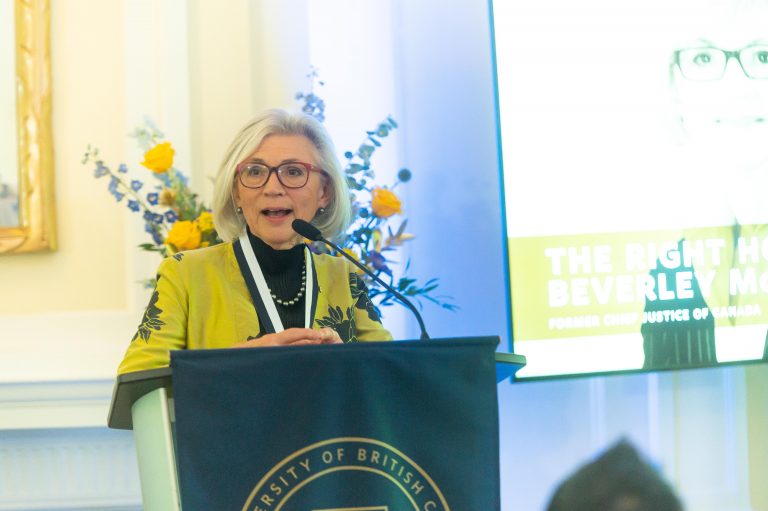