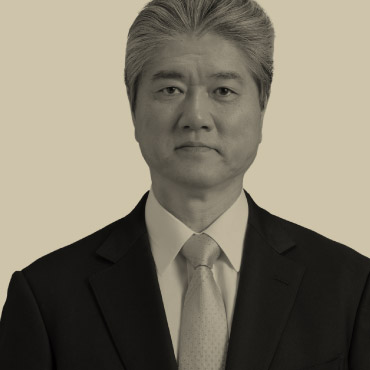 The University of British Columbia is grateful to Dr. Akira Haseyama for his commitment to equity and diversity, and for his efforts to strengthen ties with UBC and other universities globally. Keio University is renowned for its commitment to the nobility of intelligence and virtue and how it can be applied to family, society, and nation. and through his actions, Dr. Haseyama personifies these values and serves as an inspiration to others. 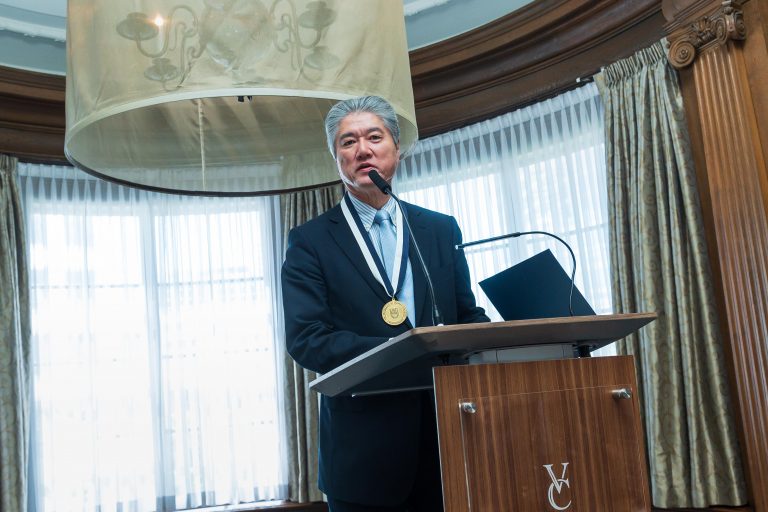