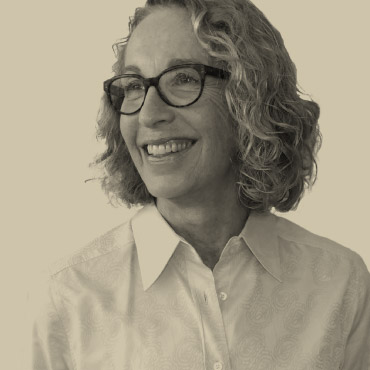 Risa Levine grew up in Saskatoon, Saskatchewan, and received her BA and MA in Sociology at the University of Toronto. After moving to Vancouver with her husband Bill and starting a family, she attended law school at UBC, graduating with the Law Society Gold Medal. She practiced tax law before being appointed a justice of the Supreme Court of BC, and later to the BC Court of Appeal, until her retirement in 2014. Risa has been active in the community throughout her adult life, including in the Jewish and general non-profit communities and in law-related organizations such as the UBC law school where she taught as an adjunct professor. 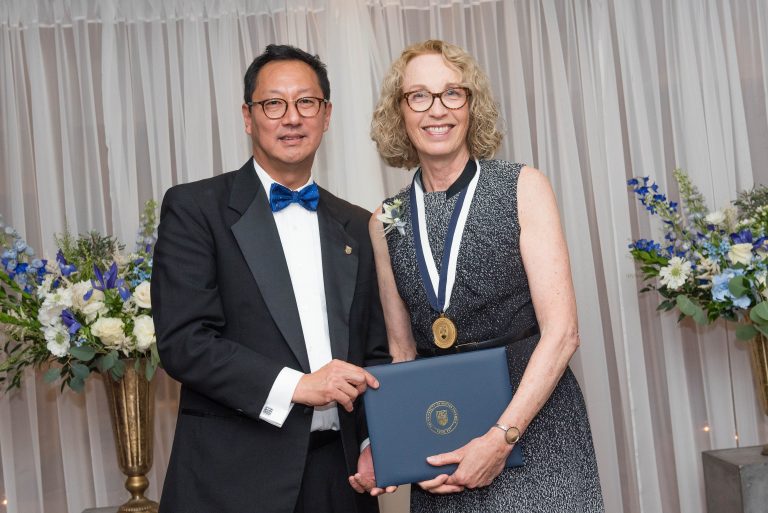 The University of British Columbia is grateful for the Honourable Madam Justice Risa Levine’s selfless commitment to her profession, the community and our university. One of UBC’s foremost alumna, Madame Justice Levine has shown remarkable leadership in the judiciary as a Justice of the Supreme Court of BC and member of the BC Court of Appeal. She has impacted many lives as a result of her tireless volunteerism with organizations like the national Tax Advisory Committee, the Vancouver Stock Exchange, the Vancouver Foundation, the Jewish Federation of Greater Vancouver and many others. Her generosity towards UBC, as an adjunct professor at the law school, a member of the Dean’s Advisory Committee for the Centre for Business Law, chair of the successful fundraising campaign to endow a chair in feminist legal studies and leading benefactor to key initiatives on campus, has enabled the university to evolve into the leading institution it is today.