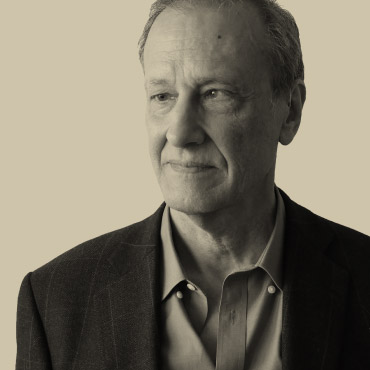 Linc Kesler is originally from Chicago. He graduated from Yale University in English literature, and was awarded a PhD from the University of Toronto, in early modern English literature. After a year teaching in China, he taught at Oregon State for 20 years, before coming to UBC as the inaugural director of the First Nations Studies Program in the Faculty of Arts.

Working with students and others, Linc designed UBC’s First Nations Studies. Later, he co-chaired development of UBC’s Aboriginal Strategic Plan and became the Director of the First Nations House of Learning and Senior Advisor to the President on Aboriginal Affairs. Linc also coordinated the establishment of the recently opened Indian Residential School History and Dialogue Centre at UBC. 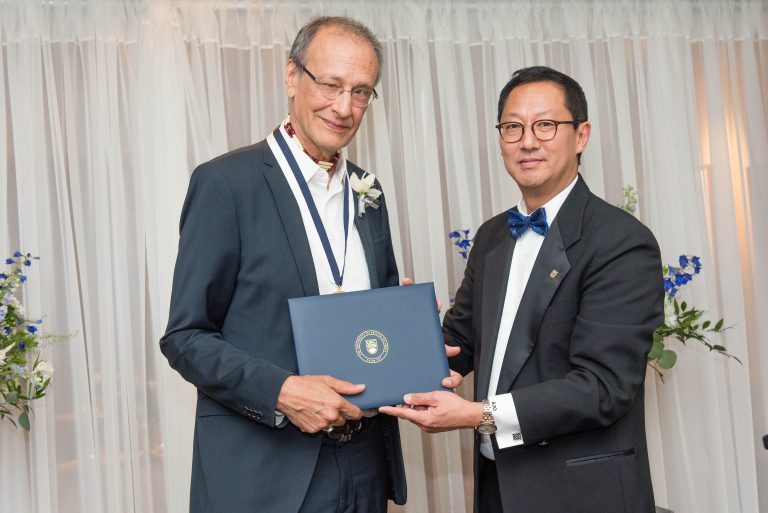 Citation
The University of British Columbia is grateful for Linc Kesler’s clear vision and hard work to establish the Indian Residential School History and Dialogue Centre, his dedication to the Reconciliation Pole, and his leadership in advancing the commitments of UBC’s Aboriginal Strategic Plan. His efforts in nurturing the University’s relationship with the Musqueam community and advocacy for Aboriginal peoples at UBC and in Canada perfectly reflect the inspiration for this medal. In addition his thoughtful and considered counsel as Senior Advisor to the President on Aboriginal Affairs has been invaluable.