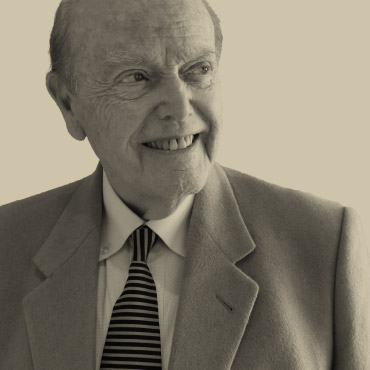 Jim Pattison was born in Saskatoon, Saskatchewan. He moved with his parents to Vancouver in 1935, where he has lived ever since.  While attending UBC, he paid his tuition by washing cars at a used car lot, and selling cars to fellow students. Eventually, Jim’s success selling cars led to the formation of The Jim Pattison Group in 1961, with the purchase of a General Motors dealership. Today, the Jim Pattison Group has grown to over $10 billion in annual sales and 45,000 employees, with business interests in more than 85 countries. Beyond his own company, Jim has served as a director on numerous boards. He was also the volunteer Chair, President and CEO of Expo ’86, Vancouver’s world exposition. 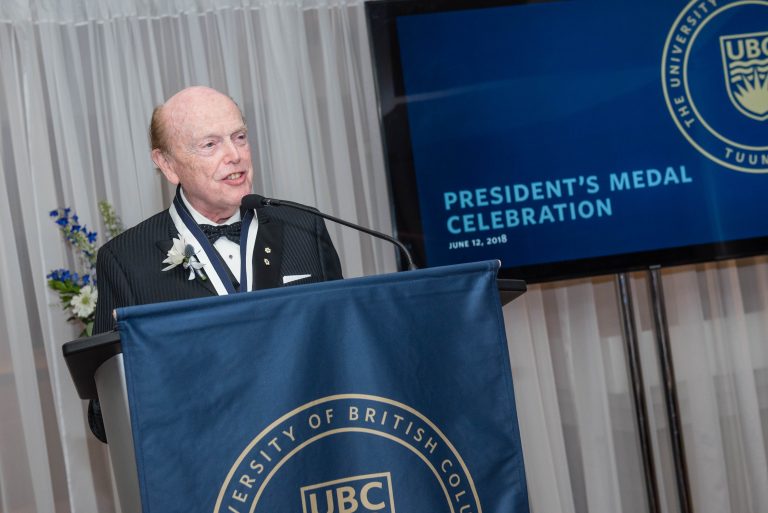 The University of British Columbia is grateful for Jim Pattison’s remarkable devotion to enhancing our province. As a business leader, he has built a reputation for quality, integrity and commitment, growing the Jim Pattison Group into one of Canada’s largest privately held companies. His commitment to business leadership and community building helped Vancouver become a leading international city. A former UBC student, Mr. Pattison led the organization of Expo ’86, helped bring the 2010 Winter Olympics to Vancouver and has greatly enhanced hospitals and patient care in British Columbia and Saskatchewan through his remarkable philanthropic efforts. The Jim Pattison Foundation—one of Canada’s most generous private foundations—has touched the lives of countless people throughout Canada.