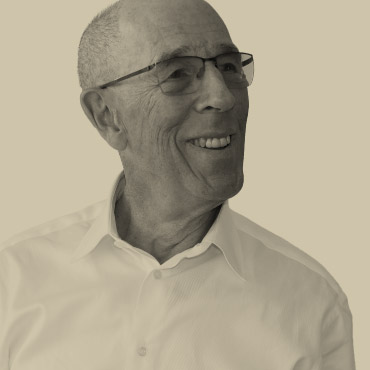 Bill Levine is Vancouver born and raised. He earned a BA in economics with honours from UBC in 1963 and immediately attended the Harvard Business School, graduating with an MBA in 1965.

From 1970 to 1986, Bill worked for Daon Development Corporation, first as chief financial officer, and later as president. In 1987, with a partner, he formed Western Corporate Enterprises, a company that invests in private corporations. Bill and his original partner still operate the company today.

Beyond family and career, Bill has served in positions in the Jewish community of Vancouver, and in various roles at UBC, including Chair of the Board of Governors. 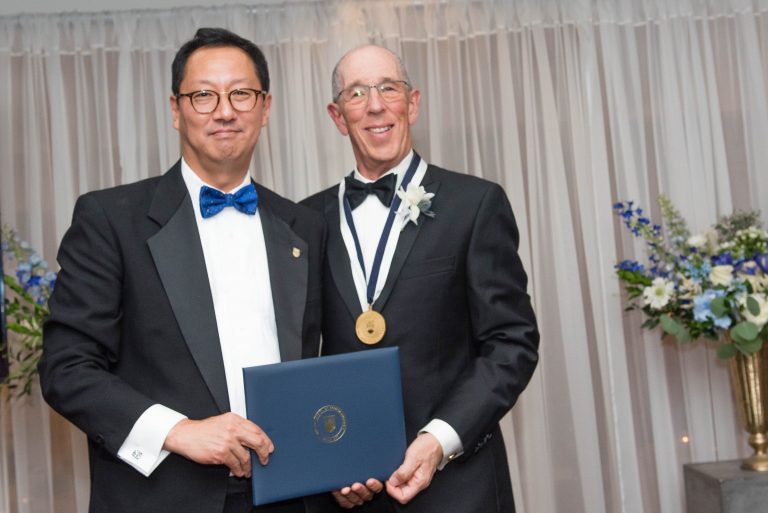 The University of British Columbia is grateful for Bill Levine’s numerous contributions to the health and prosperity of British Columbia through his service to and support of advanced education, the Jewish community, and many other organizations throughout the province. A leading UBC alumnus, Bill has made many contributions to business excellence, and his determined volunteerism and generosity throughout Vancouver have greatly contributed to a more civil and sustainable society. As chair of the UBC Board of Governors, a generous benefactor, member of UBC’s Dean’s Advisory Councils for the Sauder School of Business and the Faculty of Arts, and a member of UBC’s start an evolution fundraising and alumni engagement campaign cabinet, Bill Levine has been an ardent supporter of UBC and instrumental in the university’s significant growth.