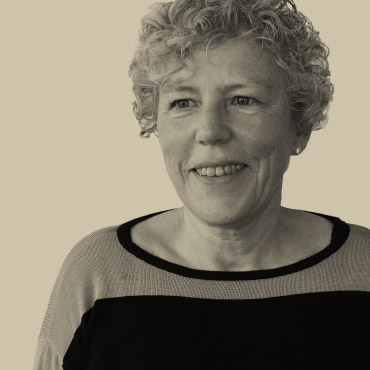 Angela Redish was born in the UK. She moved with her family to Hamilton, Ontario as a teen, and later graduated from Wilfred Laurier with a BA in Economics. After a 2-year break in Papua New Guinea as a CUSO volunteer, she returned to Canada and earned her PhD at the University of Western Ontario.

Angela began her teaching career as an Assistant Professor of Economics at UBC, where she has stayed ever since. She has been Head of the Economics Department, served as Special Advisor to UBC President Stephen Toope, and later became Vice-Provost and then Provost pro tem, working with President Santa Ono in his first year. 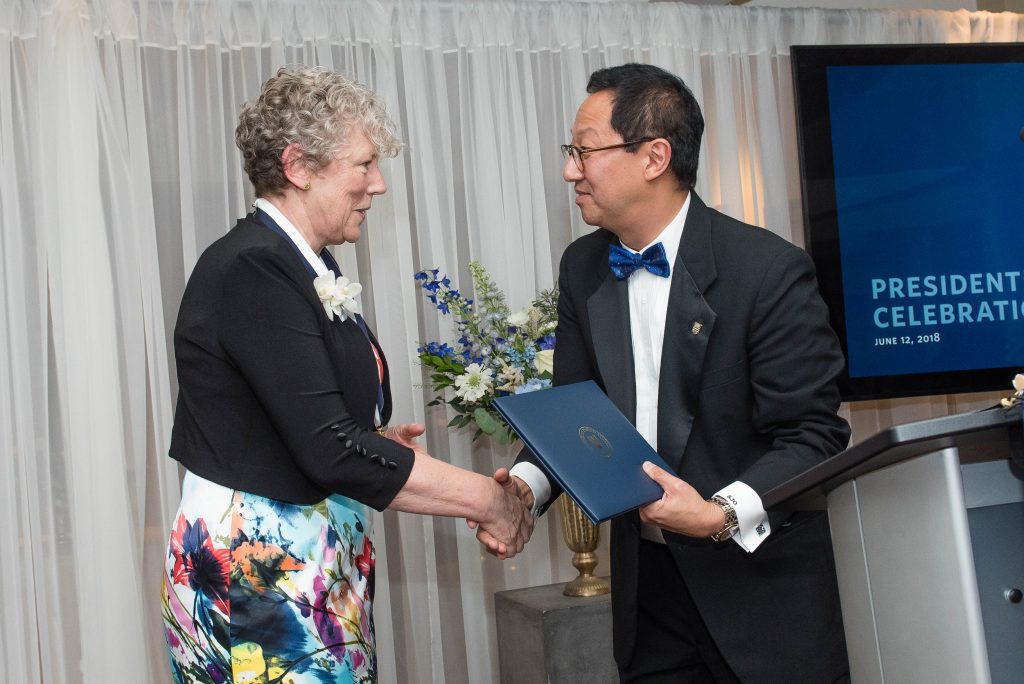 The University of British Columbia is grateful for Angela Redish’s unwavering dedication to transformative learning and the students and faculty of UBC. Nearly 30 years ago, Angela began her teaching career at UBC as an assistant professor of economics. In 2001, she became head of UBC’s Department of Economics, where she served until 2006. Angela also worked as a senior advisor to UBC President Stephen Toope, acting as a faculty liaison and providing advice on the university budget and government relations. In 2012, she was Vice-Provost and Associate Vice-President Enrolment and Academic Facilities, and then Provost pro-tem, working with me in my first year. She has also been actively involved in establishing the Vancouver School of Economics at UBC. Angela is known for continually supporting students and colleagues so that they can realize their potential, as well as for her profound belief in the importance of universities to creating strong, resilient societies around the globe. She has diligently helped to enhance the academic impact of UBC, create a vibrant environment on campus and strengthen the student experience at UBC.