U7 Alliance will Address the World’s Most Pressing Challenges 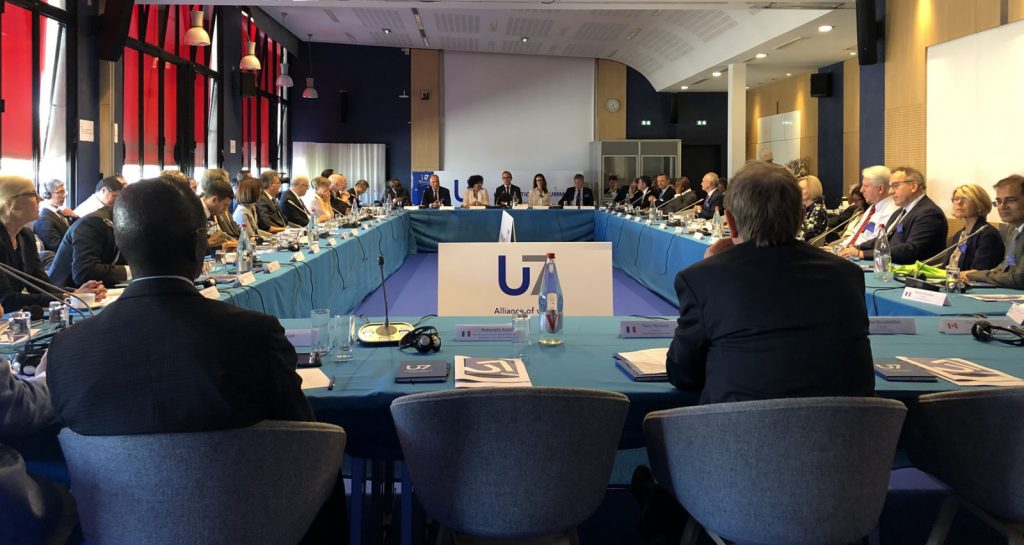 Earlier this month, I had the honour of participating in the inaugural meeting of the U7 Alliance – which consists of universities from around the world coming together to addressing the most pressing global challenges (such as sustainability, clean water, gender equality and chronic diseases) in a multilateral context.

Our first meeting took place in Paris, under the patronage of the President of France, Emmanuel Macron, the current president of the G7 group of nations. 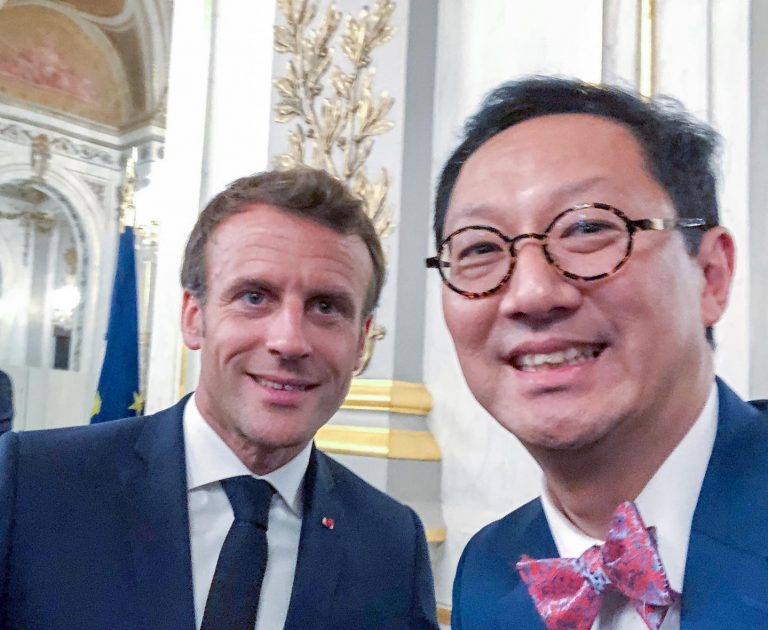 President Macron spent about three hours with us, emphasizing the role that universities play in the future of international relations, including freedom of speech and world peace. For a head of state to spend three hours with university presidents is unprecedented, and it really motivated us. I was gratified to talk with him and realize we share a common passion for engaging with the world’s major issues.

The first U7 summit was not a scientific colloquium; it was an opportunity to debate and reflect on the future and the role of universities as engaged global actors. We came out of the summit with a commitment to concrete and feasible goals organized under five themes:

At the summit, we adopted six principles, the first of which was a recognition that the U7 Alliance “embodies our common will to identify and address the global challenges our contemporary societies face in order to accelerate the development of solutions. We commit to pursuing joint action through the U7+, including meeting each year in the context of the G7 process, so that our actions can weigh in the discussions and contribute to making positive change a reality.”

Another principle recognizes that “our universities have a major role to play in addressing the environmental issues and challenges to sustainability such as climate change, biodiversity and energy transition. This should include leading by example on our own campuses.”

You can find all six principles here.

Specific goals included a commitment that by the year 2025, all students would have access to courses related to climate, biodiversity and sustainability. We also committed to improving energy efficiency and reducing our levels of GHG emissions through such policies as encouraging more environmentally benign forms of transportation to campus, reducing GHG emissions from our facilities and operations and reduction of waste such as plastic bags or bottles.

UBC is already working towards these goals. We put sustainability at the heart of teaching, learning and research, operations and infrastructure, and community. We were the first university in Canada to have a sustainability policy. We have since launched a number of projects on campus to improve energy conservation, climate change mitigation efforts, greenhouse gas reduction, and more. We have eliminated single-use items such as straws and cutlery from our food services operations, and we are advocating for bringing rapid transit to our Vancouver campus. You can find out more about UBC’s commitment to sustainability at sustain.ubc.ca. 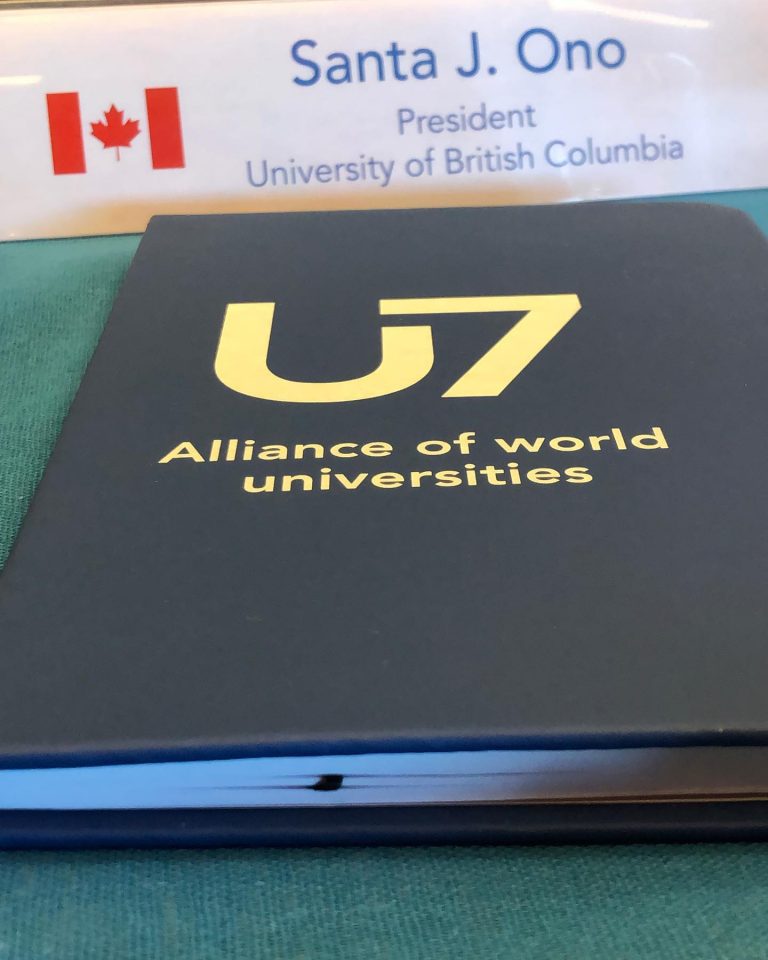 I am heartened by the way university leaders from around the world have joined forces through the U7 Alliance to commit their institutions to concrete action to address the word’s pressing challenges. Universities are not “ivory towers” isolated from the world and its problems. We are very much in the world, and we are invested in its future.