Graduation: Sharing the Pride and Joy 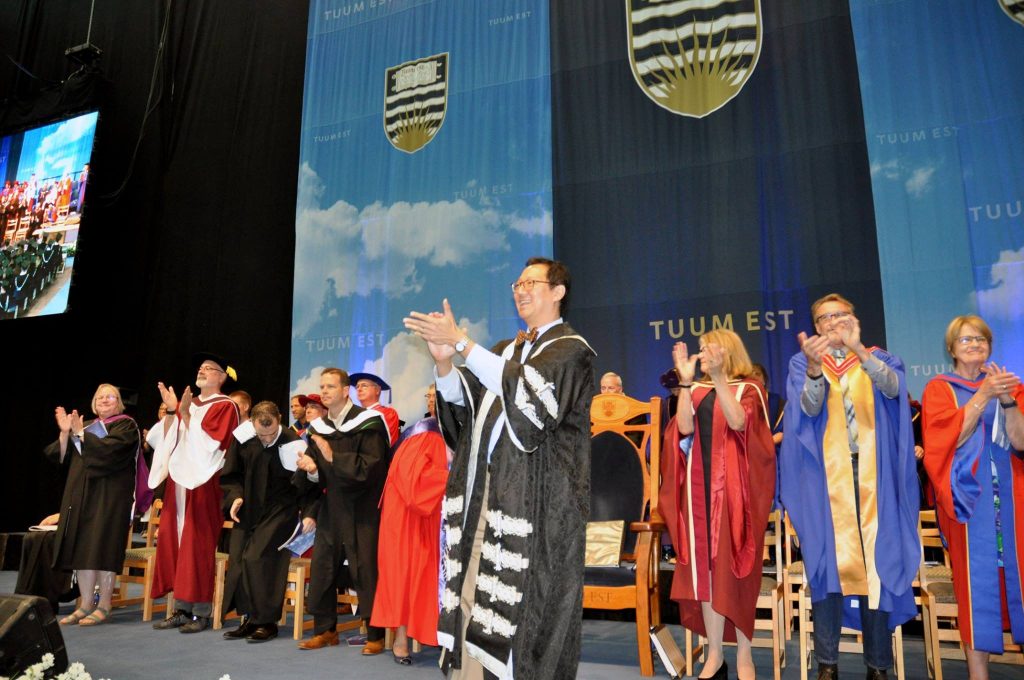 This week marks the start of one of my favourite times of year at UBC: Graduation. It’s a special time on campus, as we honour the significant accomplishment students have achieved in their lives and the important contribution they have made to the university. I personally feel privileged to be a part of UBC Graduation and to share the joy and pride of the graduates and their loved ones.

Over the next few weeks, more than 8,000 students will cross the stage at the Chan Centre on the Vancouver campus and the gymnasium at UBC Okanagan, cheered on by their family and friends. UBC Ceremonies Office staff, assisted by almost 100 volunteers, will ensure that everything runs smoothly during the 28 ceremonies at the Vancouver campus and 6 at UBC Okanagan. (You can find more information at https://graduation.ubc.ca/and http://graduation.ok.ubc.ca/.) 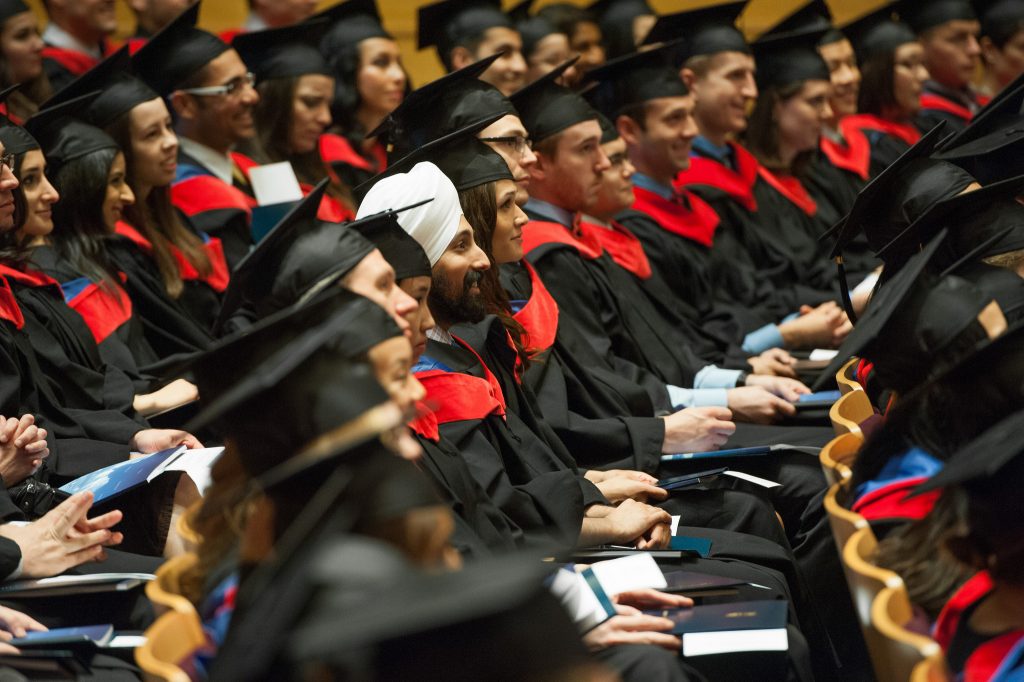 Besides the official ceremonies, there are other events associated with #UBCgrad. I’d like to mention two in particular (you can find out about the others at the websites mentioned above).

First is the annual Baccalaureate Concert at the Chan Centre on May 23. It’s a free concert (tickets available on the day), starting at 8 p.m., and I will have the privilege of being a part of it (along with many talented UBC student musicians). I’ll be performing on cello along with Matthew Yep on violin, Amanda Pang on viola, and Susie Jiwon Yoo on cello in a performance of Movement I from Anton Arensky’s String Quartet No. 2. You can find the full program at https://graduation.ubc.ca/students/baccalaureate-concert/.

The other highlight for me will be the First Nations House of Learning Graduation Celebration, which takes place at the First Nations Longhouse on May 26. Approximately 200 Aboriginal students will graduate from UBC this year, and the Celebration will bring together many of them, along with their families. Coming shortly after the opening of the Indian Residential School History and Dialogue Centre and my Apology for UBC’s role in the residential school system, this Graduation Celebration holds special significance for UBC. 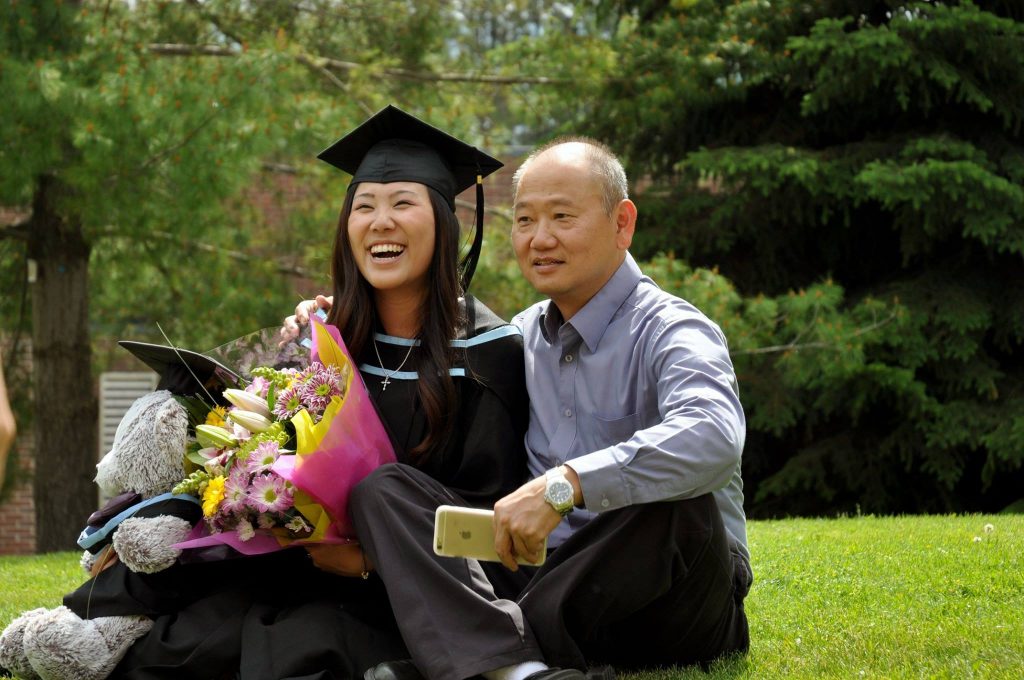 UBC is also awarding 10 honorary degrees at Spring Graduation. Since the first honorary degrees were awarded in 1925, recipients have included Louise Arbour, Emily Carr, His Holiness The Dalai Lama, Julie Payette, Bill Reid, David Suzuki, and many others. (The full list can be found at https://archives.library.ubc.ca/heraldry-congregation-graduation/honorary-degrees-conferred-by-ubc/.) This year’s recipients are: 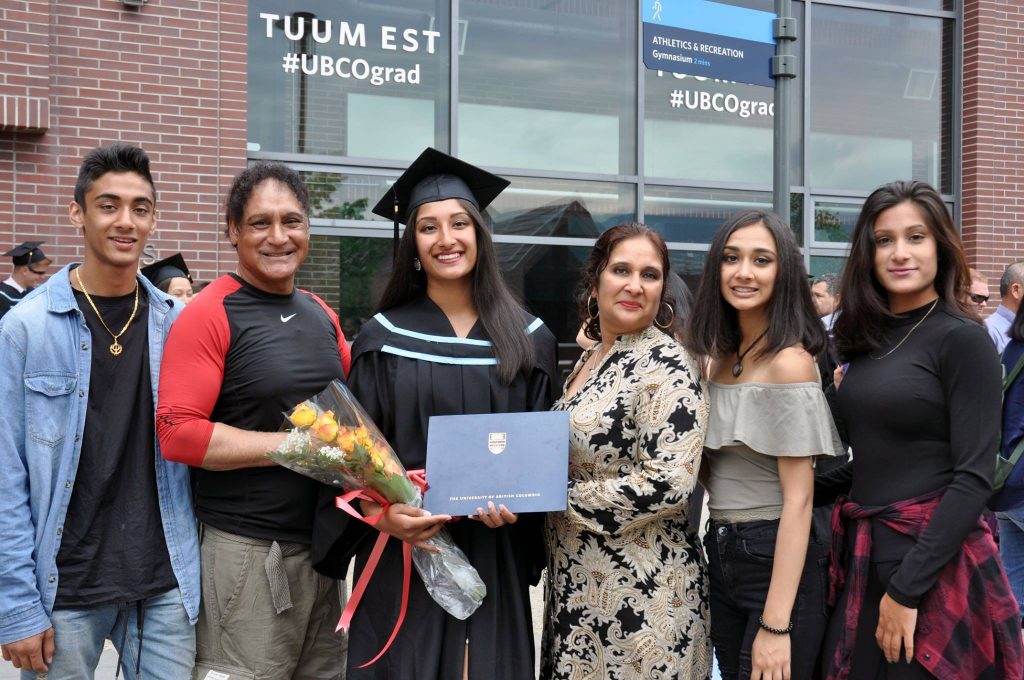 I’m looking forward to #UBCgrad, and I’d like to thank all those who work so tirelessly to ensure that it runs smoothly – both staff and volunteers – so that the graduates and their families have a day to remember.